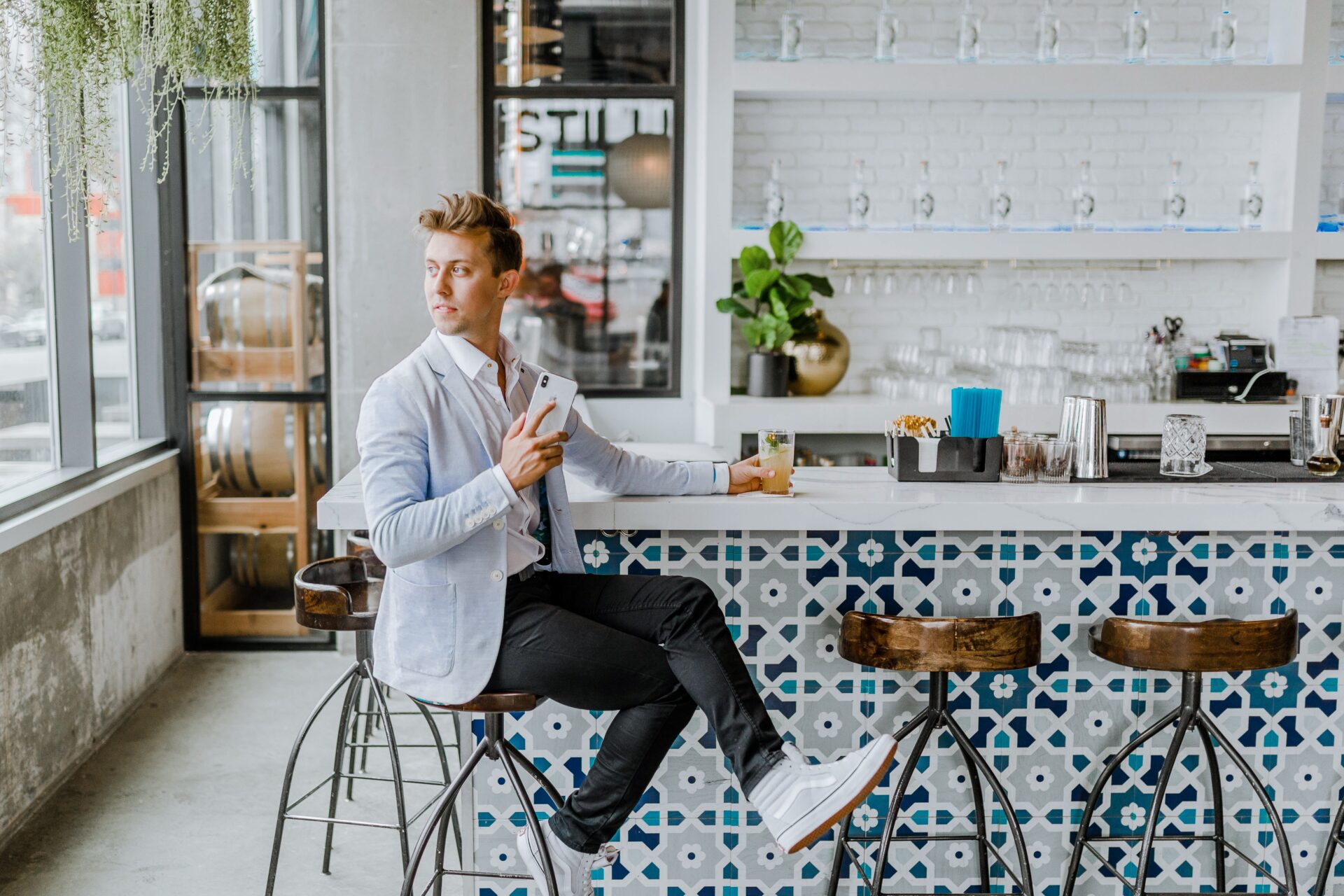 Why are so many gay men broke?

Did you know that gay men are the most likely group in Australia to buy a product based solely on the label?

They also spend 25% more per week than anybody else in the nation on clothes.

And a vast majority of Australia’s gay men live within walking distance of their closest CBD.

Read: they live in some of the most expensive places in Australia.

Is it any surprise, then, that the vast majority of gay men I work with at Fox & Hare present as financially insecure?

“Sure!” You might say, “those impeccably dressed, perfectly manicured, uber successful men I see all over instagram are broke – yeah right!”

First of all, many of those guys you see may be a powerhouse in their own right.

There are gay men who are CEO’s, barristers, sports stars and politicians. But they’re the exception, not the rule.

And I hate to be the bearer of bad news, but a big salary doesn’t necessarily translate into financial security. In fact, I’ve met men who’ve earned six figures for decades and have literally nothing to show for it.

Second, for all of those who aren’t CEO’s, celebrities or monetised social media influencers, the pressure and cost of looking / living like one can destroy them financially. Quite literally leaving them locked out of the property market, steeped in bad debt and financially insecure for the rest of their lives. 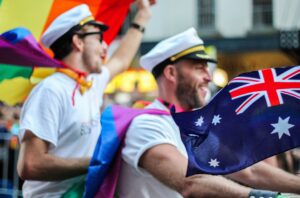 An outsized proportion of the gay men we work with at Fox & Hare present as financially insecure – regardless of their income.

So… why are we so broke?

In my experience, there are three major mistakes driving gay men into financial strife – and all of them appear to be at least somewhat related.

The first, too many men spend their entire income (or more) in order to simply look/live like a wealthy person.

Many blow astronomical amounts of money on things that they simply do not need. Whether it’s ridiculously expensive branded clothing, over priced cocktails or exorbitant rent in the inner city.

Too many men are living a “feast and famine” lifestyle that will leave them severely under prepared for their later lives.

The amount of men living pay cheque to pay cheque in the gay community should be cause for serious concern, but very few people seem to talk – or even care.

They generally don’t have to think about supporting dependents or families. As a result they can get sucked into believing they don’t need to think about setting themselves up for later in life.

Living wholly in the present, does not for a bright future make.

What happens when retirement rolls around, income dries up and all that’s left to show is a pair of fallen apart Yeezy’s, a car that’s more than quartered in value and the rental receipts for an expensive apartment in Potts Point? These should be very real concerns for a huge number of people.

Third, too many men are taking on unsustainable amounts of credit card and other bad debt.

The number of times I have met with men who do not know how long it will take to pay off their credit card debts is terrifying.

Even worse, many don’t even know how much their debt is costing in interest repayments every month. Some of them are quite literally throwing hundreds or thousands of dollars into the wind every month.

More often than not that interest is being paid on money borrowed to buy already over priced consumer goods. 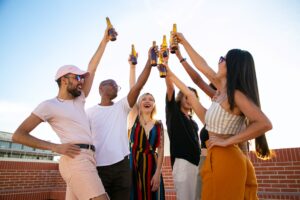 How did we get here?

There is (quite rightly) a huge amount of attention paid to the detrimental effects of advertising, marketing and social media on the wellbeing of women.

We must also take time to acknowledge the negative toll that these activities are taking on men – especially those within the gay community.

The pressures to look, act and socialise in a certain way can be all consuming and extremely damaging to our long term health.

Unsurprisingly, it appears the near collective childhood experiences of insecurity, not fitting in and not being good enough have had a long lasting effect. It’s hard to shake off a lifetime of being told you’re not good enough.

I believe that our obsession with “fitting in” is a direct result of the bullying and exclusion we endured at the hands of a homophobic Australia. It manifests itself in a lot of ways, but are we willing to recognise and address these problems?

Whether it’s an obsession with having the perfect body, being perceived as wealthy (and therefore worthy) or compulsive attempts to “buy” the friendship and adoration of those around us – we all know what this kind of insecurity looks and feels like.

I don’t know who needs to hear this but you are absolutely worth more than the sum of your social media following, muscle mass and material possessions.

It might sound cliche, but if any of the financial woes listed above are weighing on your mind, that is actually a good thing.

Acknowledging that you are uncomfortable with the way things are going is the first step toward financial security and long term wellbeing.

Know that financial insecurity does not need to be the default. You can live a wholly fulfilled life AND maintain a healthy bank balance. 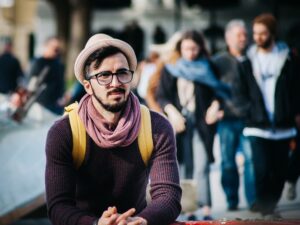 If you’re worried about your current financial position and ready to take steps toward financial security, reach out to Fox & Hare for a free coffee and catch up.

We have helped hundreds of people, just like you, unlock their potential.

We can assess your current financial world – and clarify what it is exactly that you can achieve.

If you like what you hear, you can tee up a second, commitment free, “Goals and Values Session” and begin to unearth what’s been holding you back and why.

We’re close to fully booked for the next two months and only take on 4 new members every month, so if you’re into it.

The information in this article is based on my own experiences as a Financial Adviser based in Darlinghurst, Sydney. If what I have seen in my work is reflective of many in the wider community, we should be paying a whole lot more attention to our finances. We, as a community, have some serious problems to address.

I understand that headline generalisations can never be truly reflective of an entire cohort or community. However, my professional experiences and the research conducted for this article appear to support my concerns.