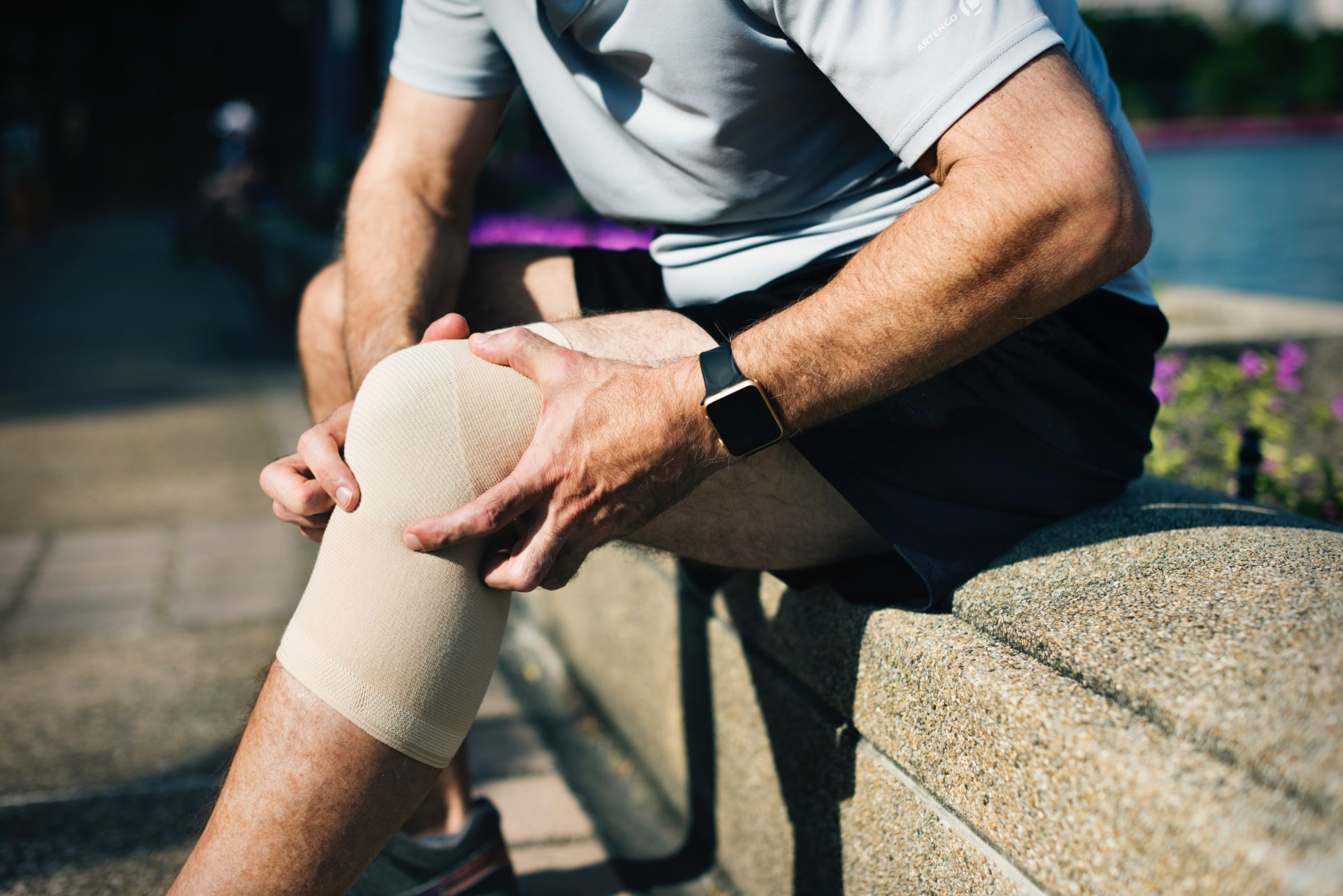 Why get insurance when young and healthy?

1. Any type of insurance is a bit of a begrudging purchase, what were your thoughts when I initially brought up the topic?

To be honest, I was a bit reluctant. At the time it seemed expensive, and I didn’t see the immediate benefit. It felt like something I didn’t need. Like you say, it’s quite a begrudging purchase, and it’s quite a boring one too. Most people would rather spend their money on something fun, like a holiday!

2. Why did you end up taking out the recommended cover?

In the end we took the view that it’s something you’re better off having in case you need it, rather than the other way round. Turned out, we were right!

3. You recently had a claim, do you mind sharing what the claim was for?

Over the Christmas holidays I was cycling with my father in law. We were heading down a hill at a pretty decent speed, and a car pulled out of a T junction on my left. He hadn’t seen me. I went straight into him and ended up with multiple breaks on my left hand side and a punctured lung.

4. Were there any unexpected costs that came up as a result of your injuries?

Mostly it was the cost of not being able to work. I required follow-up treatments and physiotherapy sessions, so there was a fairly big cost there. Then there were other costs which you initially don’t think of – travel to and from appointments, medical stuff like heat packs, ice packs, weights and equipment for rehab work. I’ve also had to take up swimming, so additional gym memberships are another.

5. Did you initially think that getting a claim paid was going to be a difficult process? How did your experience contrast or confirm this thought?

Yes, I was expecting a lot of back and forth, having to prove the extent of my injuries and that I wasn’t at  fault for the accident. It turned out to be pretty simple, the doctors filled out some forms, I submitted some payslips, and Glen did the rest! I received my benefit payment quickly, too.

6. When big things happen to people, often friends and family don’t really know what to do or say. From your experience, what tips would you give to people who want to help out in a time of need but don’t know where to start?

That’s a big question. I think everyone is different in that regard, but for me it was nice to receive messages or small gifts just to show that people cared and were thinking of you. F&H sent me a nice gift pack with chocolate and vitamin drinks! Some people sent flowers and even books to read off Amazon, which was very thoughtful. An accident like I had changes your perspective very quickly and it sparks change in your life. One of the biggest things I will be mindful of in the future is how long lasting the consequences of something like that can be on someone.

Book in a free coffee with us ☕