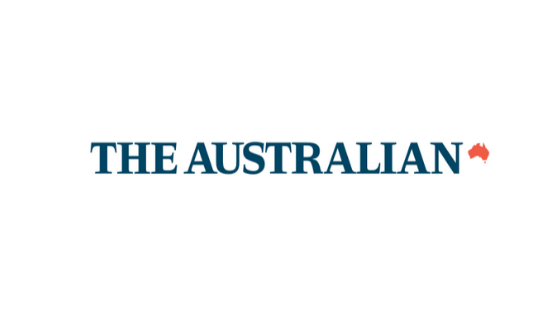 How Millenials Make Money Today – Feature in The Australian

Jess and Glen feature in The Australian discussing how next-gen investors have changed what value they expect from their financial adviser.

“The new face of financial advice looks something like this: 010001101. At least that’s what doomsayers thought when the ­industry was under threat from scandals, the royal commission and the digitisation of everything financial. But robo-advice has yet to replace the human face of the industry, even if the faces in the industry have changed.

A few years ago, the average age of Australian advisers was 55 years and eight out of 10 were men. That profile was a legacy of an era when money was a male domain dominated by networks, packages and acronyms of finance, but the new face couldn’t look more different. Most of the high-profile entrants are young and many are women; they use the language of social media, the tools of tech and, while they must be across financial terms, they are more interested in busting the mystique than perpetuating it. They often use only their first names in promotional material.

They are people such as Victoria Devine, founder of She’s On the Money podcasts and co-founder of Zella, who says she’s “wildly passionate about empowering women to change their relationship with money” and is just as happy talking about a manicure budget as an ETF

There’s Lea Schodel, who was awarded as a financial adviser but ditched her licence to set up a wealth advisory called Mindful Wealth, where she talks about financial flow, aligning wealth with wellness and, yes, developing mindful behaviours around money.

My Millennial Money is a podcast from Glen James and John Pidgeon, described as the Hamish and Andy of finance. Equity Mates is headed by a couple of 20-somethings who tackle investing strategies, risk management and money markets, and answer questions such as: WTF is an ETF? Stockspot is a share investment platform that embraces robo-advice and is happy to besmirch ­traditional sources of advice in promotional material.

Somewhat more suit-and-tie is Fox & Hare, which was set up by two ex-Macquarie bankers, Jessica Brady and Glen Hare, who offer a subscription service that promises the untraditional: “There’s a misconception that financial advisers are going to make you have a budget where you don’t get to do anything fun — that’s not our belief at all!”

The new generation of advisers makes full use of digital tools (and exclamation marks). They work with robo-advice models; use apps such as the Australian Securities & Investment Commission’s TrackMySpend and Pocketbook and savings apps such as Raiz that sweep accounts for spare change and put it to use. And, as Fox & Hare point out, they are more about lifestyles than retirement.

Millennials approach financial advice like it’s just another digital tool for life — and they expect it to work like that. And if some advisers such as Schodel blur the boundary between life coach and finance adviser, that’s OK with them.

This shift in focus for advisers has been picked up by the Association of Financial Advisers, whose president, Marc Bineham, ­recently said many advisers were chasing younger and more ­financially literate clients by moving into wealth coaching — a shingle that doesn’t need a financial services licence.

Young people traditionally have been shunned by an advice industry that relied on shaving fees from large investment portfolios and, although one survey found that a third of young people would prefer to ask Siri for advice than a finance professional, they are interested in managing their money.

You can read the full article here.

Interested in having a financial coach? Book in a free coffee with us here.

Bridging the gap in financial literacy – Elephant in the Room Podcast