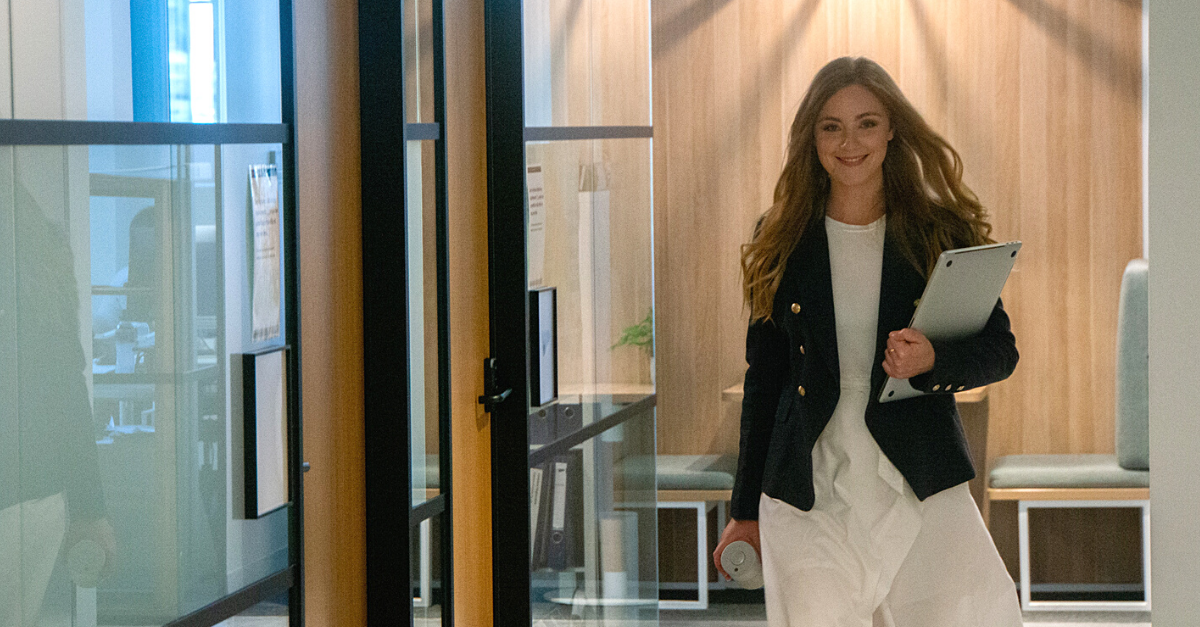 Australia’s great gender property divide: does more need to be done to even the playing field?

As part of International Women’s Day, The Fox Jess Brady, sat down with Realestate.com.au to chat about the gendered disparity in property ownership.

Specifically, the report highlighted how the 13.4% pay gap has impact women’s ability to access homeownership.

So, the team from Realestate.com.au called on Jess to chat about what needs to be done to address the property ownership divide between the sexes.

Jess revealed that this gender pay gap impacts both when and where women can get into the property market.

“If we can do more to get younger people into the property market earlier, it’s obviously going to have a big impact for women because it’s highly likely that they’ll be earning an income and be pre-children,” she said.

“If they do decide to have children or need to sell their property later in life, hopefully, they’ve been able to knock down some debt and build some equity,” Jess tells.

Based on the average weekly full-time earnings for men and women, it would take women an additional 10 months to save for a 20 percent deposit on the current median Australian dwelling value.

When and Why you Should Join Accounts When in a Relationship